Princess Kitty found out about paypig fetish and she knew she had found her calling. She is a hot and sexy mistress and she is a naughty one as well. This therefore meant that she knew how to make them have fun and she also knew how to take advantage of them financially. She found a few of them and she became a firm favorite very soon. And her bank account grew fat too. 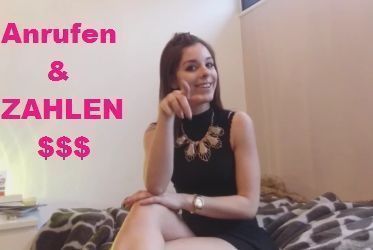 When it comes to having fun with slaves and losers, this mistress is great at it. Today she wanted to show her slave a good time because he had been generous to her. He bankrolled her and did everything for her and did not expect anything in return except her attention. She enjoyed the money she got from him and she never had to work in an office because the money he gave her catered for all her needs.

Princess Serena wanted to buy a new car so she went to her paypigs and she teased them and she had them do things she had never made them do. She flirted with them and turned them on. Then she had fun making them watch her do naughty things and she brainwashed them into giving her a lot of money. They enjoyed themselves and when it was all done, she had her brand new car.

Lady Krasaviza went through her records to find out who had not paid up for the month. She was pissed when she realized that her one of her pay slaves had not paid. She summoned him and instead of the fun he was used to having with her, she beat him up. She tied him up and she ballbusted him cruelly. She made sure he was in excruciating pain before she let him go.

Princess Kitty and her love for paypigs

Princess Kitty loves to make easy money. She does not like working in an office and being confined to a cubicle. She prefers to make her money while she is having fun. She loves to make money off of paypigs because it is the easiest way for her to make money. She gets to have fun getting the money out of them and they get to enjoy the attention of a hot mistress. 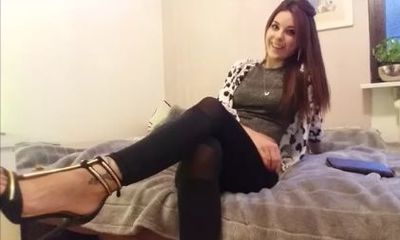 Hot mistress and her pay pigs

This mistress loves to tease and flirt. She has great tattoos which make her look like a bad girl. And she has beautiful tits and a great ass. She likes to use all these assets to have fun at the expense of losers. She likes to tease and flirt with them and then make them her ATM and dominate them financially. Many of them can't help it and she laughs all the way to the bank.

Princess Serena has an amazing ass and she likes to use it to financially dominate her pay slaves. She knows they are crazy about it and about it and she takes advantage of that to make them do what she wants and what she says. Today she wanted money so she made them cough out the amount she wanted after she had teased them with her sexy ass and her nice tits.

Mistress BlackDiamoond forces pay slave to pay for her vacation

Mistress BlackDiamoond wanted to go for vacation. She did not want to pay for it herself and instead wanted her paypig to pay for it. She was not happy with what he had given her and she had to make him cough out more money for her. She forced him to give more by slapping him and dominating him. She only let him go when he gave her more money.

Lady Krasaviza likes to make money off of her slaves. She likes to tease them and when she does, she makes them pay her. This loser did not give her enough money and she was pissed. She had bothered to go and collect it and it was a small amount. She was pissed and she kicked him in the balls to make him get more money and bring it to her.

Mistress and her love for paypigs

This mistress loves living an expensive life. She loves the fine things in life and has a taste for the good things. But she does not like working in offices or hustling for money. She likes to make money while having fun. That is why she likes to make her money from her paypigs. All she has to do is to have fun with them and she dominates them financially.